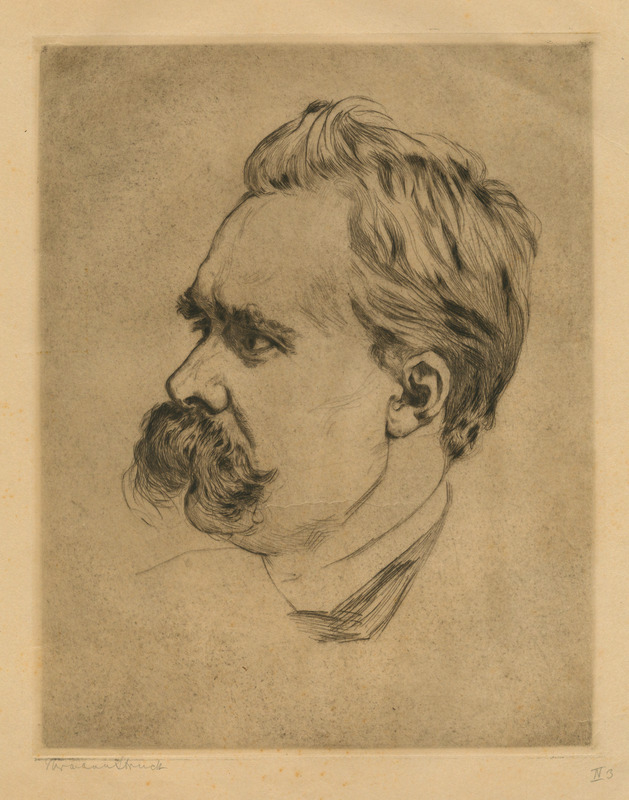 Friedrich Nietzsche was born on October 15, 1844, in Röcken, Saxony and died on August 25, 1900, in Weimar. He was a German philosopher, who became one of the most-influential of all modern thinkers. His attempts to unmask the motives that underlie traditional Western religion, morality, and philosophy deeply affected generations of theologians, philosophers, psychologists, poets, novelists, and playwrights. An ardent foe of nationalism and anti-Semitism, his name was later invoked by fascists to advance the very things he loathed.