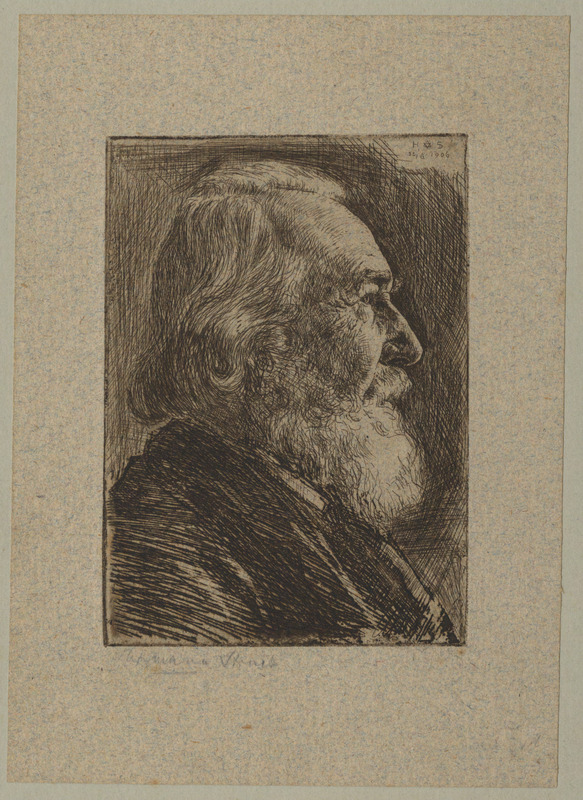 Ernst Haeckel was a German zoologist, philosopher, and artist who discovered and named thousands of new species. He endorsed Charles Darwin's work in Germany.