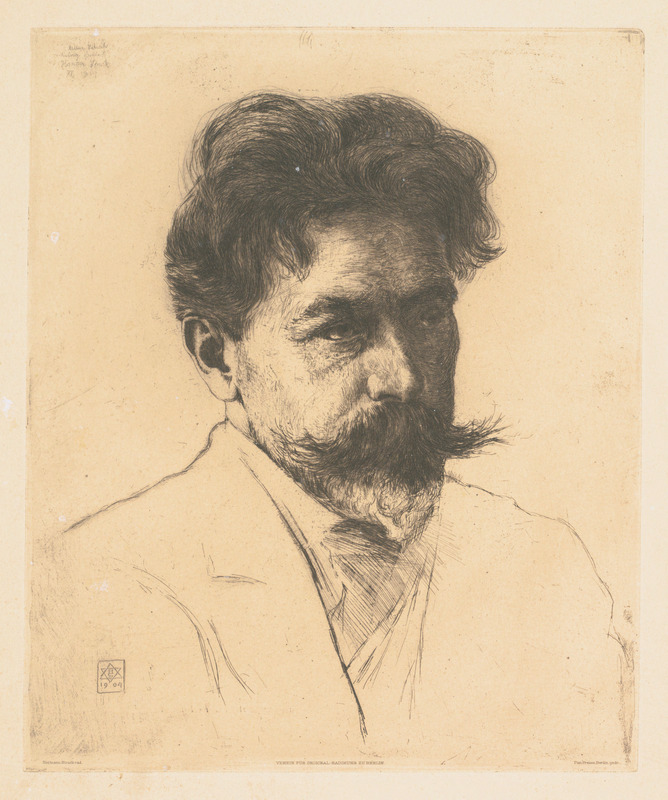 Arthur Nikisch was a Hungarian conductor, excelling in the interpretation of Bruckner, Tchaikovsky, Beethoven and Liszt. He worked with European and American orchestras in Vienna, Budapest, Leipzig, Boston, London, and finally in Berlin.