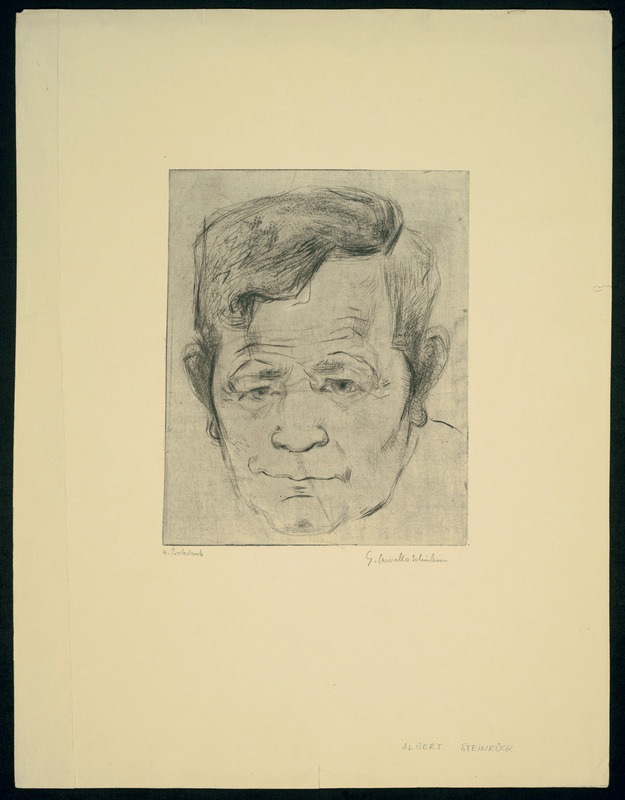 Suzanne Carvallo-Schülein was born in Paris into a distinguished family of Portuguese-Jewish descent. As an art student in Paris, she met and later married the painter Julius Schülein. The couple worked and exhibited in Paris and then settled in Munich for twenty years, where Carvallo-Schülein was in great demand as a portrait painter and became one of the first women to belong to the Munich Secession. In 1930 the couple moved to Berlin, attracted by the city’s growing significance as a cultural center. After the Nazis came to power, the Schüleins went to France, and after much hardship they emigrated to the United States in 1941.