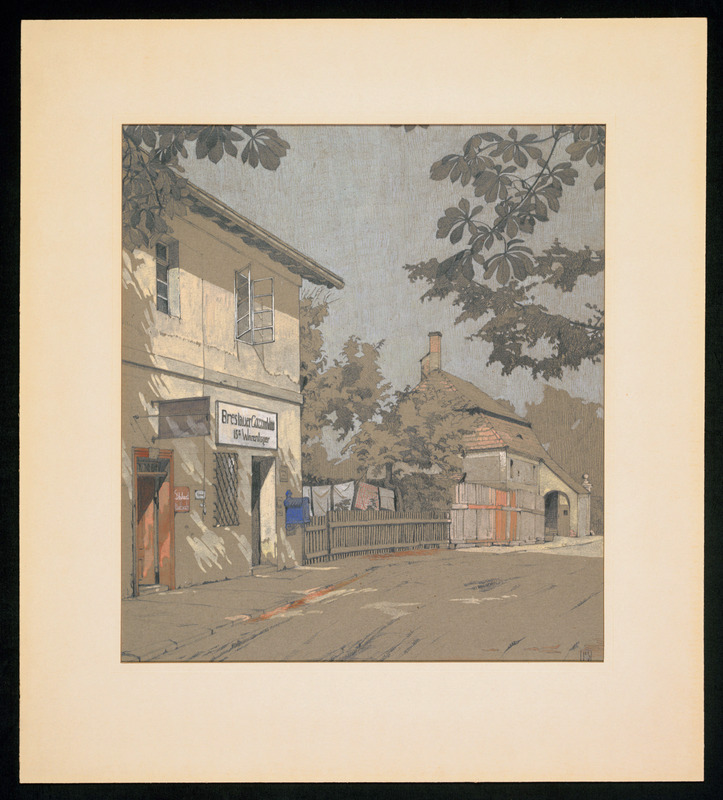 Lucie Ritter-Marcus was born in Breslau, Germany (today Wroclaw, Poland) in 1895. She studied art in Breslau and became a favorite pupil of the department. As such, she spent her summers in Heinrichau, a little village, with other skilled art students of Breslau, under the patronage of the Grand Duke of Sachsen-Weimar. Married in 1921, she followed art as a career, receiving positive reviews and selling her work in Breslau galleries. In the Nazi period, she moved with her husband to New York, where she received a job as a fashion designer for Inez Gowns. This led to more fashion design work in Los Angeles. She died in San Francisco in 1967.