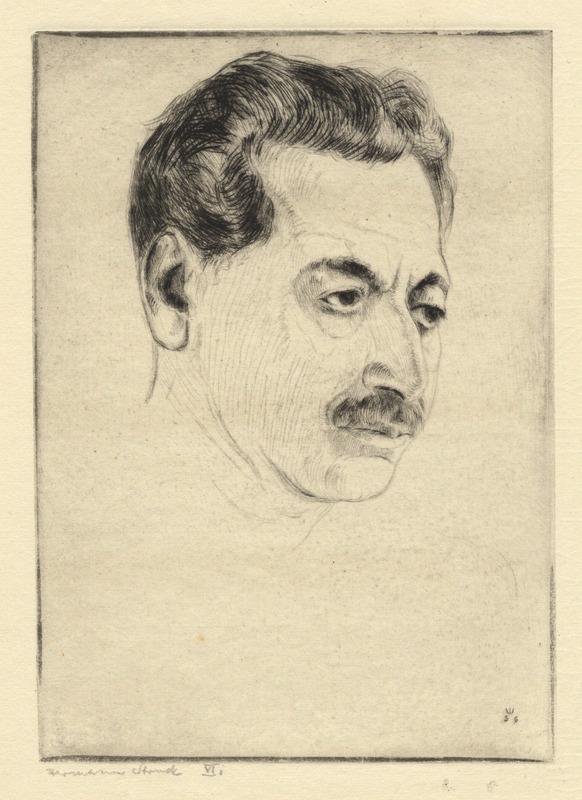 Sholem Asch, born November 1, 1880 in Kutno, Poland, was a Jewish novelist, dramatist, and essayist in the Yiddish language. He became a citizen of the United States in 1920, but then also lived in France and Palestine/Israel. He died July 10, 1957 in London.