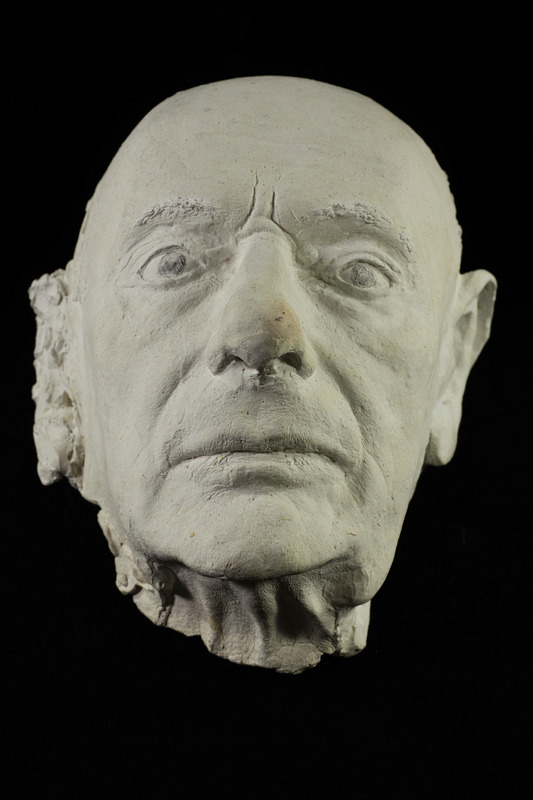 Gershom Scholem, born Gerhard Scholem in 1897 in Berlin, was a philosopher and historian. Scholem emigrated to Jerusalem in 1923 to teach at Hebrew University. He is notable for spreading knowledge of Jewish mysticism. He died in Jerusalem in 1982.