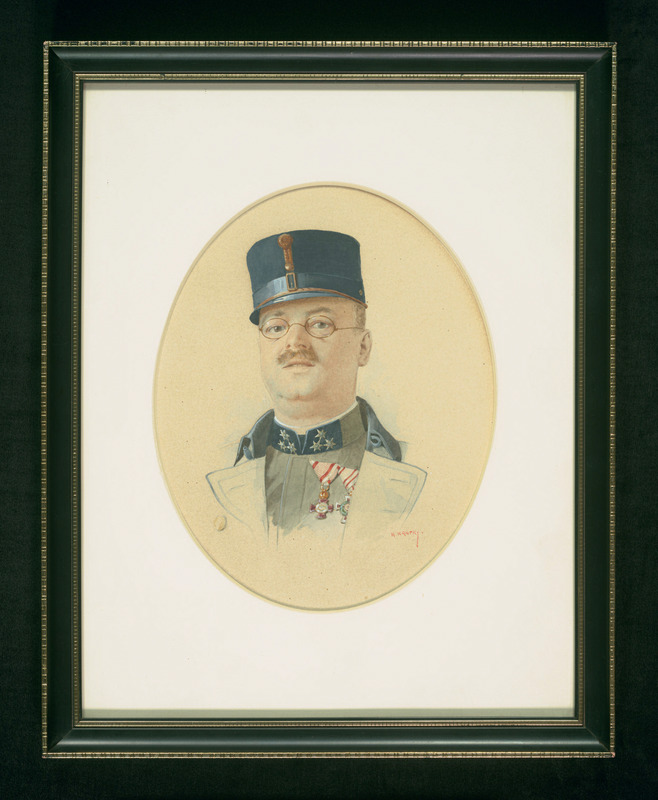 Heinrich Gruen was a Viennese physician who was also active as a member of the Vienna Municipal Council and involved in various medical associations, including as editor of the Aerztliche Standeszeitung [Journal for the Medical Profession] and as board member of the Children’s Hospital Leopoldstadt. During World War I, he served as an army surgeon in Wolhynia on the Eastern front.

Richard Kratky was a Austrian painter and etcher, born in Vienna. He painted Franz Josefs-Kai and Nussdorfer-Schleuse in twotone etchings. He later gave up art to work for the Austrian Federal Railways (Österreichische Bundesbahnen or ÖBB).