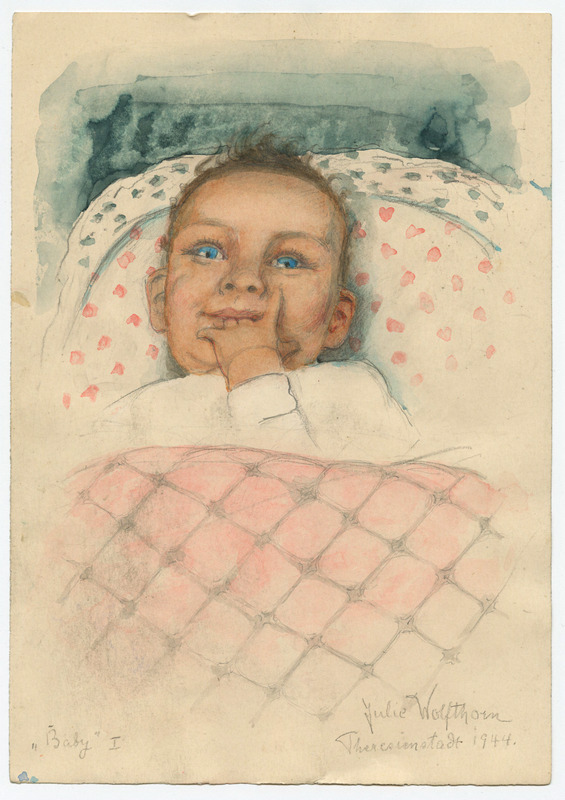 Julie Wolfthorn (January 8, 1864 – December 29, 1944) was a German painter. Born as Julie Wolf(f), she later styled herself as Julie Wolfthorn after her birthplace, Thorn, Prussia. She started painting in Berlin in 1890. In 1898, she was co-founder of the Berlin Secession and the "Verein der Künstlerinnen und Kunstfreunde Berlin." In 1905, Wolfthorn and over 200 female artists signed a petition to be allowed to join the "Preußisch-Königliche Kunstakademie“, which was turned down. On October 28, 1942, 78 year old Julie Wolfthorn and her sister Luise Wolf were transported to Theresienstadt. She is said to have continued drawing, as far as possible under the circumstances, until her death on December 29, 1944.