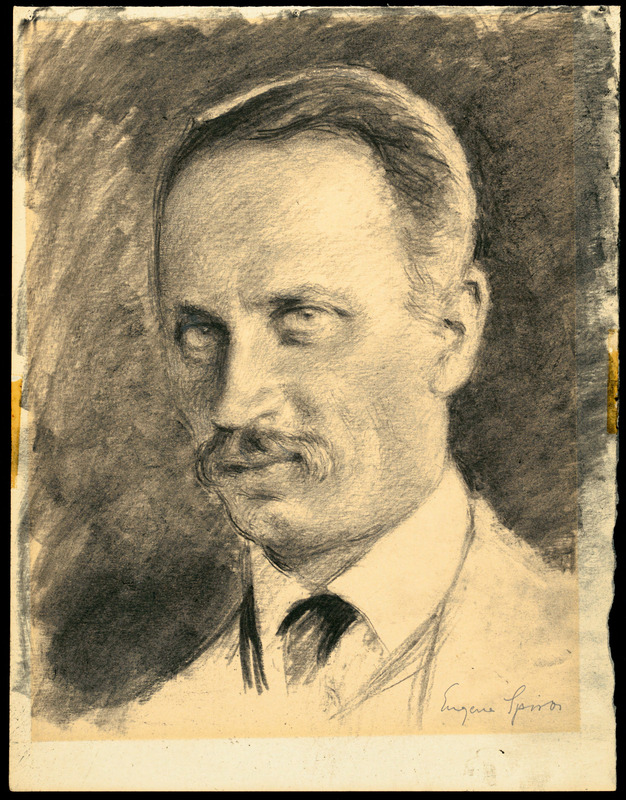 Rainer Maria Rilke was an Austrian poet, born in Prague.