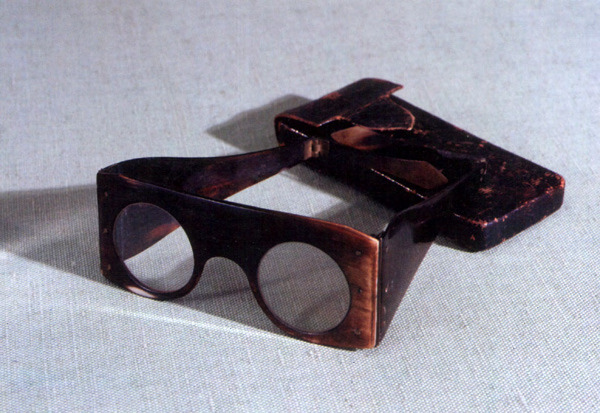 Moses Mendelssohn was an internationally renowned philosopher of the Enlightenment while remaining an observant Jew who defended Judaism and advocated for Jewish civil rights. Moses Mendelssohn was born in 1729 in the German hamlet of Dessau, the son of a Torah scribe, and received a traditional Talmudic education. His mother Bela Rachel Sara was descended from an illustrious line of rabbis. At age 14, Moses Mendelssohn followed his rabbi to Berlin, then a cultural hub flourishing under the enlightened (but nevertheless anti-Semitic) monarch Frederick the Great. In Berlin, Mendelssohn encountered a group of early enlightened scholars who introduced him to philosophy and science. One of the first Christians Mendelssohn encountered upon arriving in Berlin was the playwright and critic Gotthold Ephraim Lessing. They formed a lifelong friendship on the basis of their commitment to the principles of tolerance, free inquiry, and rational religion; the protagonist in Lessing's well-known play Nathan der Weise was likely based upon Moses Mendelssohn.

Although Moses Mendelssohn's mother tongue was Yiddish, he came to be celebrated for his German literary style. He attained international fame as a philosopher without ever attending university and was a prolific writer who published works in both German and Hebrew. Two of his most renowned works, in addition to his translations of the Bible into German, were 'Phädon oder Über die Unsterblichkeit der Seele', published in 1767 and 'Jerusalem, oder Über religiöse Macht und Judentum', published in 1783, which advocated the separation of church and state. He achieved unprecedented fame in Jewish and Christian literary circles, while remaining steadfast in his commitment to orthodox observance and fighting tirelessly for Jewish civil rights. He also aroused opposition. Many Christians could not understand how someone so generous and learned could remain a Jew and called on him to convert to Christianity. One such person was the Swiss pastor Johann Kaspar Lavatar. Some traditionalist Rabbis opposed his German Bible translation because they saw it as leading Jews to embrace German culture and abandon Judaism. Mendelssohn married Fromet Gugenheim and together they had ten children, six of whom survived early childhood. The conversion to Christianity of several of Mendelssohn's children led later generations to debate whether this reflected a flaw in his perception of Judaism.