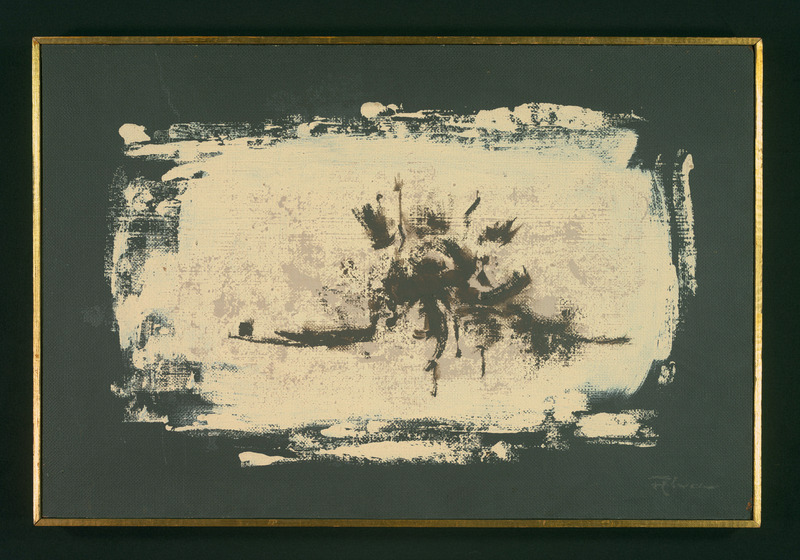 Solomon Siegfried Allweiss was born in Berlin in 1901 to traditional Galician parents. He began a career in commerce after leaving school, then studied music in Berlin, before switching to art and adopting the pseudonym Alva in 1925. He travelled extensively in the Middle East and spent five years studying art and painting in Paris before he settled in England in 1938. Alva was a versatile and fluent artist who moved easily between a number of different styles. Alva was an occasional contributor of illustrations to Yiddish books published in London over a decade from the late 1930s. Most notably he designed the cover for Y.A. Liski's volume of proletarian stories "Produktivizatsie" (Productivisation), published by Naroditski in 1937, and "For, du kleyner kozak!" (On Your Way, Little Cossack!), issued in 1942. Alva also designed the cover illustration to Malka Locker's "Shtet" (Towns). Among his many portraits are those of Malka Locker and of Itzik Manger. Alva died in London in 1973.