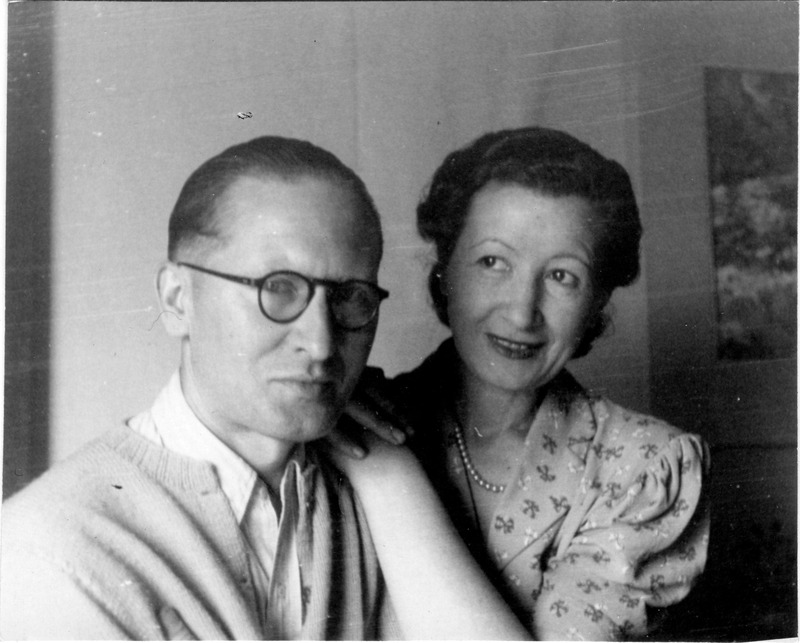 Jacob Judey Barosin was born in Riga in 1906, but he grew up in Berlin. Barosin attended the Berlin Academy of Art, studied art history at the University of Berlin and earned his Ph.D. in art history from the University of Freiburg. In 1933, he and his wife Sonia moved to Paris, where they were arrested and sent to the internment camp in Gurs in 1943. They were freed by French authorities and went into hiding until their liberation in 1944. Three years later, they immigrated to the United States, where Barosin worked as an illustrator for NBC television. He also illustrated the Jewish family bible; painted 18 life-size prophets; and had numerous one-man shows in the United States and in Israel. Jacob Barosin died in New York in 2001.