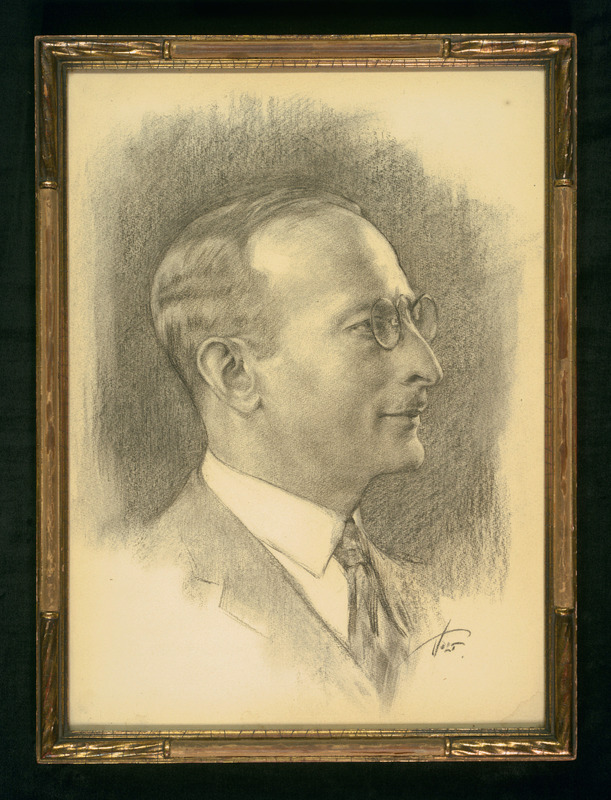 Arnold Gottlieb was born in Vienna and immigrated to the United States at age 19. He became an influential builder in New York City, starting a small building company in 1902 before forming Gotham Construction Corporation with Nathan Picket. Some notable projects include the Pershing Square Arch, the Federal Courthouse and General Post Office in Brooklyn, and Montefiore Hospital in the Bronx. He later left Gotham Construction for Magoba Management, Inc. as president. Gottlieb was married to the playwrite Beatrice M. Schiff; they had a daughter, Hilda.