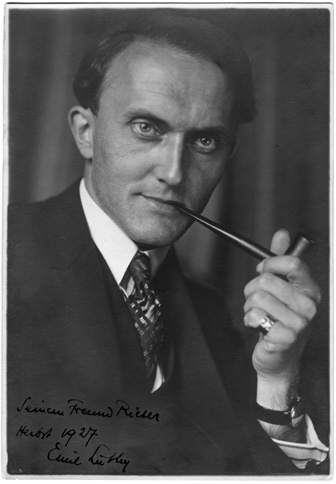 Emil Luethy was born in Basel in 1890. Before 1914 he studied 3 years in Munich. At the start of the war he returned to Basel and attended the private art school of Hermann Meyer, which served as a meeting place for various returning artists. Later, he visited Florence, Vienna, and Paris. Referred to Otto Meyer-Amden and strongly influenced by Lyonel Feininger, he became familiar with figure drawing, also created masterly still life and landscape paintings. Emil Luethy died in Basel in 1966.