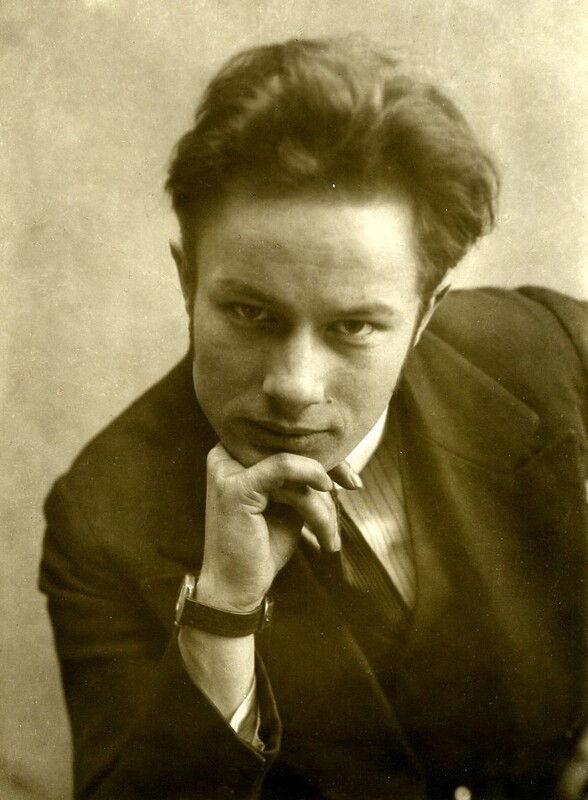 Nikolaus Braun was born January 17, 1900 in Berlin. He studied with Arthur Segal at the Kunstschule in Berlin and joined the Novembergruppe, a loose union of radical artists, which was created in December 1918 in Berlin under the impression of the November revolution. In the mid-1920s, Braun and Segal worked with light and its effect, producing photos and light reliefs, which were anticipating kinetic art. In 1925, Braun published the essay ‘Konkretes Licht’ in the book ‘Licht Probleme in der bildenden Kunst’ (LBI Library, call number N 8219 L5 L5).

1920-1938, Nikolaus Braun was married to the painter Anne Ratkowski (born March 1903 in Berlin). In 1938, he and Anne Ratkowski destroyed their paintings before escaping Nazi Germany to Belgium. The same year, Braun moved on to Hungary, where he lived during World War II. He immigrated to the United States in 1949, where he died one year later in New York City.