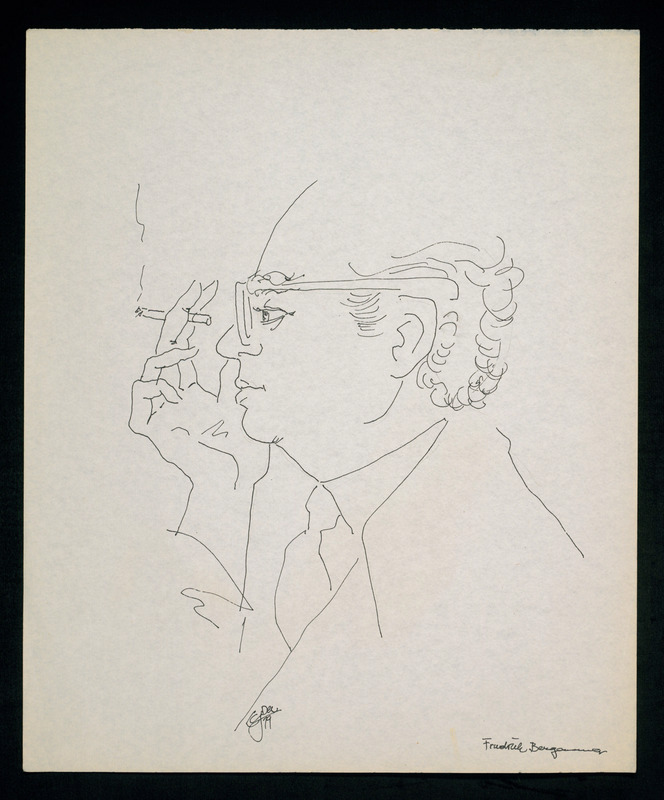 Leo Glueckselig was born in Vienna in 1914. He studied architecture and worked as an interior designer. He left Austria with his family in 1938 and immigrated to New York, where he worked as a graphic designer and illustrator. He was part of the Oskar-Maria-Graf Stammitsch. Since 1999 his artwork has been exhibited in Vienna, Salzburg, New York, Washington, and Graz. Leo Glueckselig died in New York in 2003.