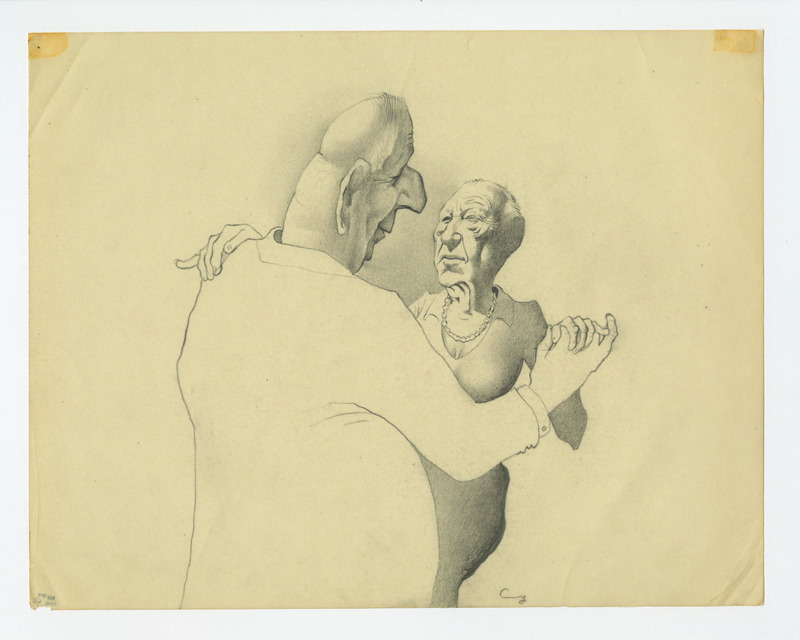 In 1963, West-German Chancellor Konrad Adenauer and French President Charles de Gaulle signed a treaty of friendship that ended centuries of enmity between the two nations.