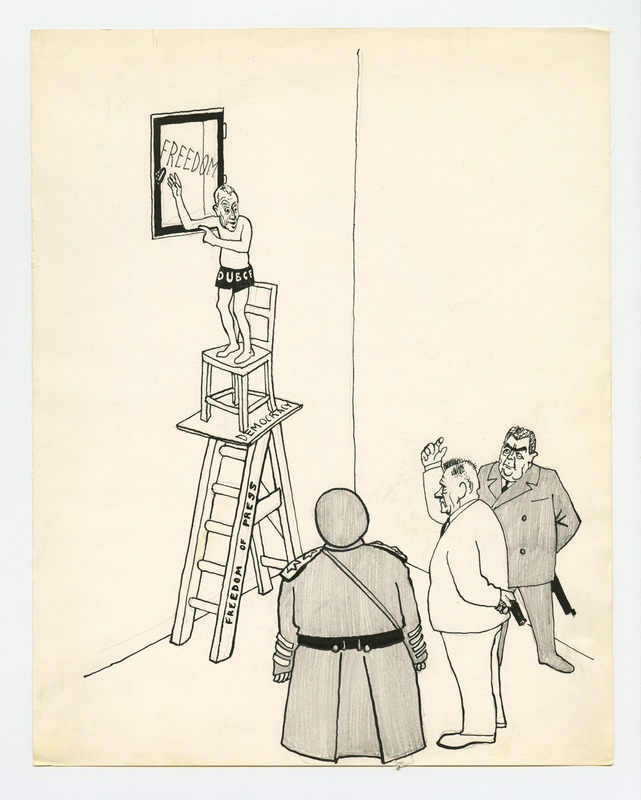 Alexander Dubček was Secretary of the Communist Party of Czechoslovakia 1968-1969, attempting reforms during the so called Prague Spring.