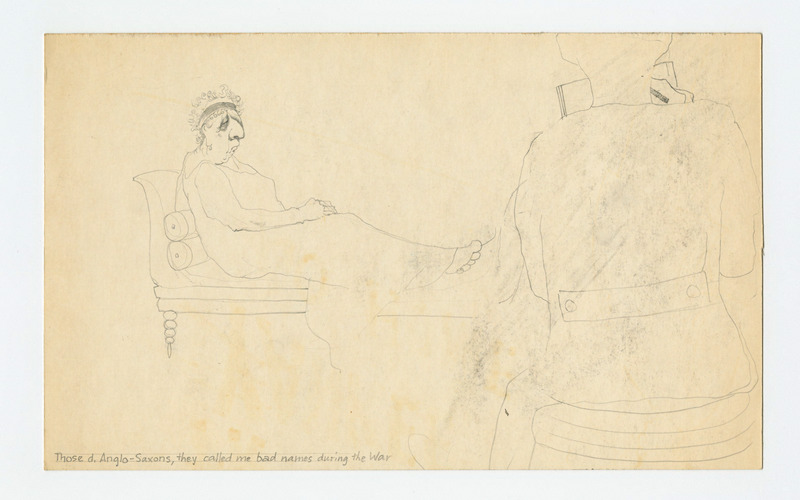 Charles de Gaulle led French armed resistance against Nazi Germany during World War Two. In 1958, he became the first President of the Fifth Republic of France.