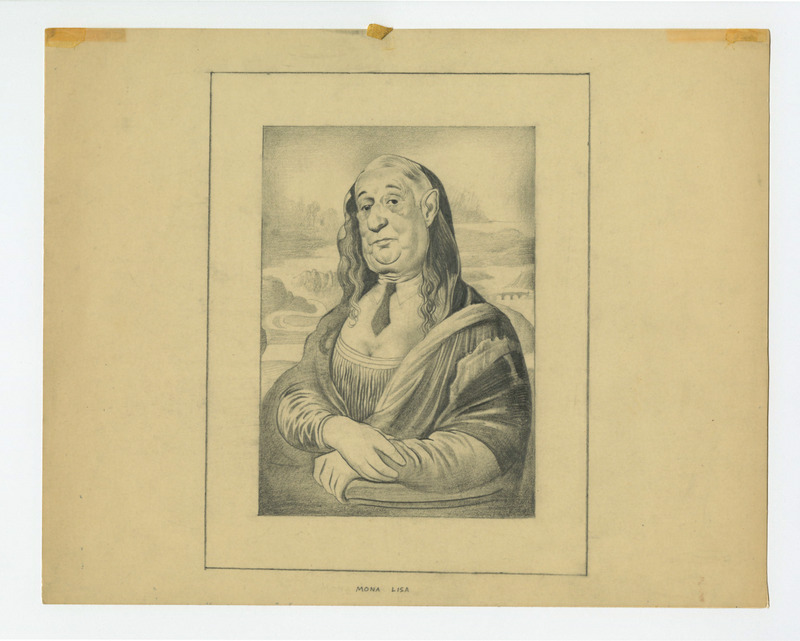 The French statesman Georges Pompidou served under President Charles De Gaulle as prime minister, before following him as President from 1969 until his death in 1974.