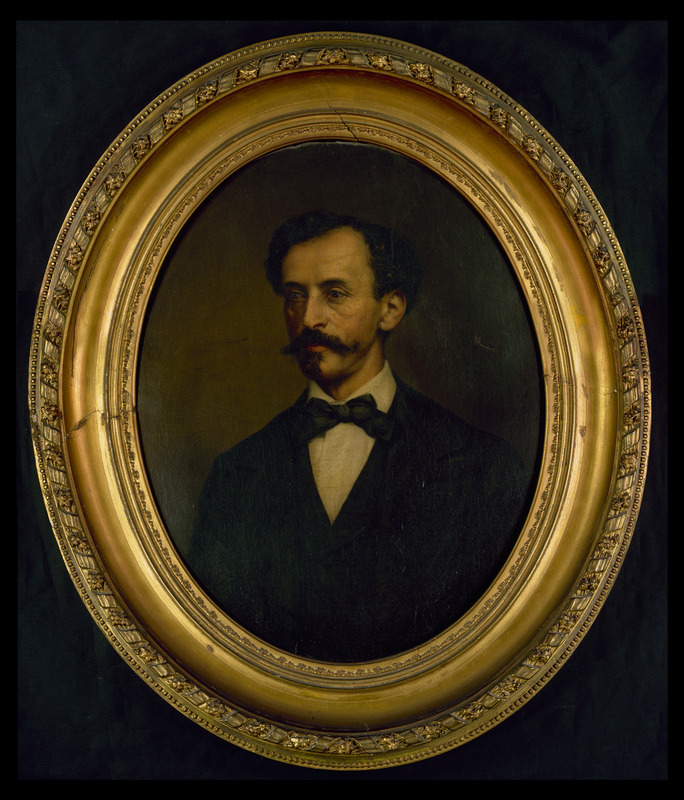 Nathan Koch (1834-1905) was a German Jewish immigrant who had settled in New Orleans in the middle of the 19th century. He co-owned a jewelry business with his brother-in-law Leon Dreyfus in New Orleans. They moved the business to New York City in 1889, before it folded in 1897. Nathan Koch was married to Marie Dreyfus Koch. He is the father of Richard Samuel Koch and the grandfather of Richard F. Koch.