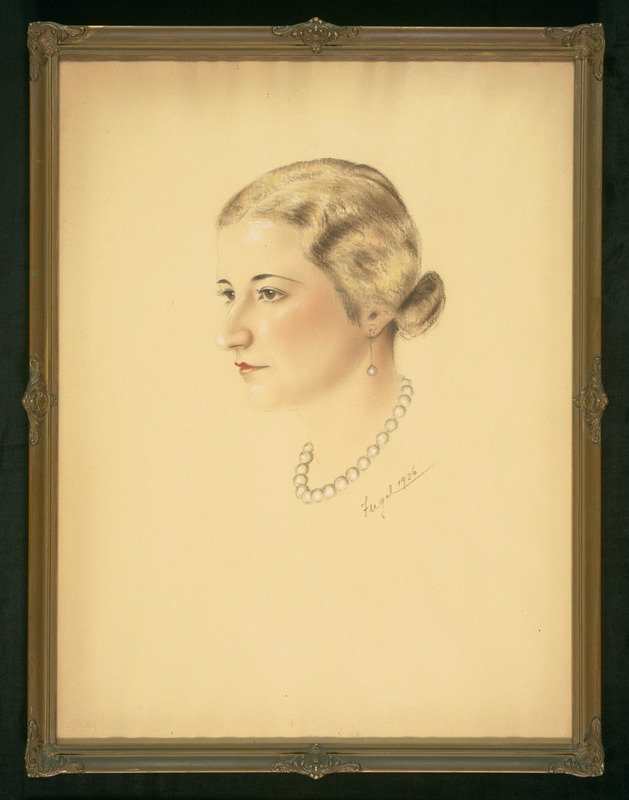 Margot (née Malachowski) Wertheimer was the wife of Hans Wertheimer, who was was a German-Jewish businessman and survivor of the Dachau concentration camp. She and her husband immgrated to the U.S. after the second World War, where she worked as a masseuse.

Richard Ingel was a German portrait painter, whose speciality was his ability to complete drawings in one sitting. He primarily painted celebrities, politicians, and royalty in Berlin. In 1935, he and his family moved to Baden-Baden and then immigrated to the Netherlands in 1937 to escape Nazi rule. However, he was forced by the Gestapo to divorce his wife and was arrested along with his son, Ralph, and forced to work in Germany. After the war, he went back to painting and attempted to immigrate back to the Netherlands with his son, but the plan was halted when Ingel died in 1947.