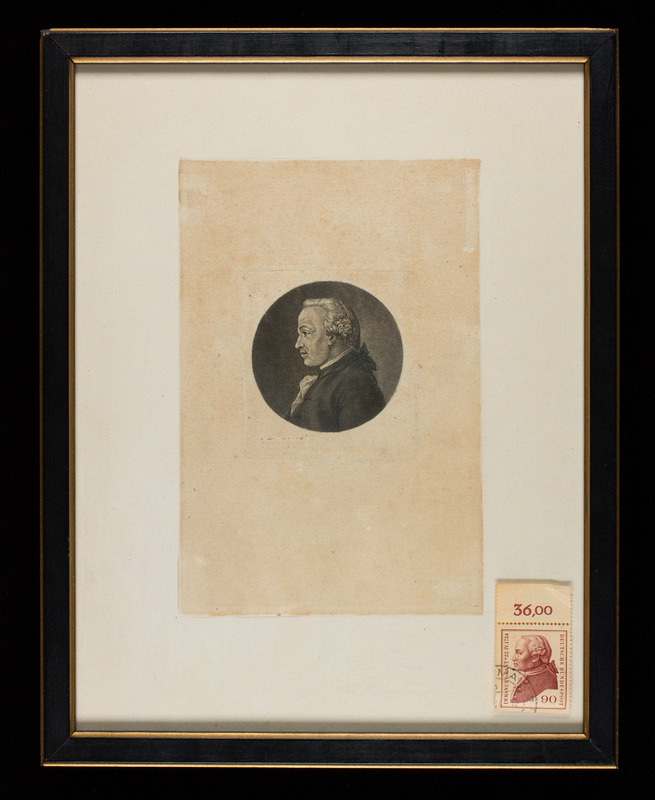 Immanuel Kant was born on April 22, 1724, in Königsberg, Prussia [now Kaliningrad, Russia] and died on February 12, 1804. He was a German philosopher whose comprehensive and systematic work in the theory of knowledge, ethics, and aesthetics greatly influenced all subsequent philosophy, especially the various schools of Kantianism and idealism.