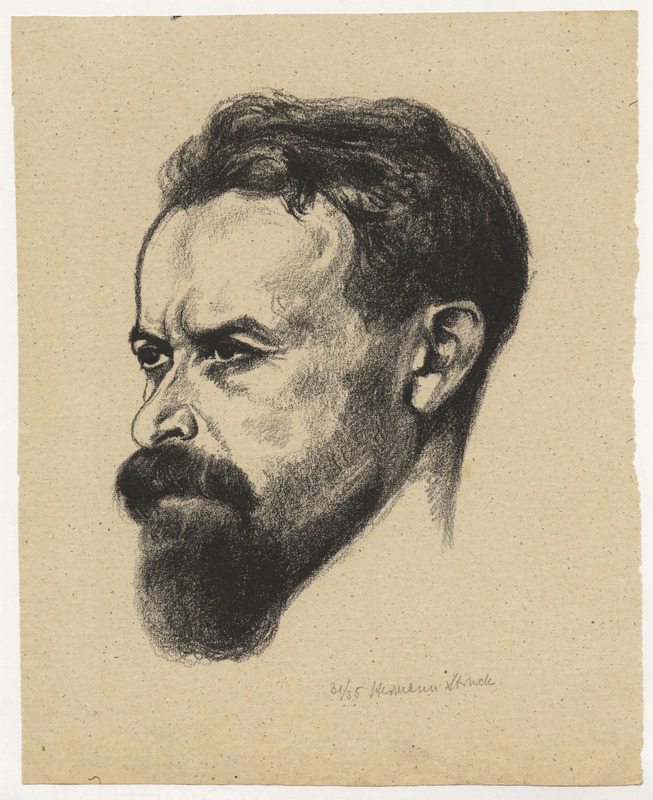 The Austrian Jewish anthropologist Ignaz Zollschan was born in Erlach, Lower Austria in 1877. While working in a private practice in Karlsbad, Bohemia, he published the first in a series of works to fight the antisemitic racist theories of the English philosopher Houston S. Chamberlain, who had high influence on the German Nazi party. Ignaz Zollschan died in London in 1948.