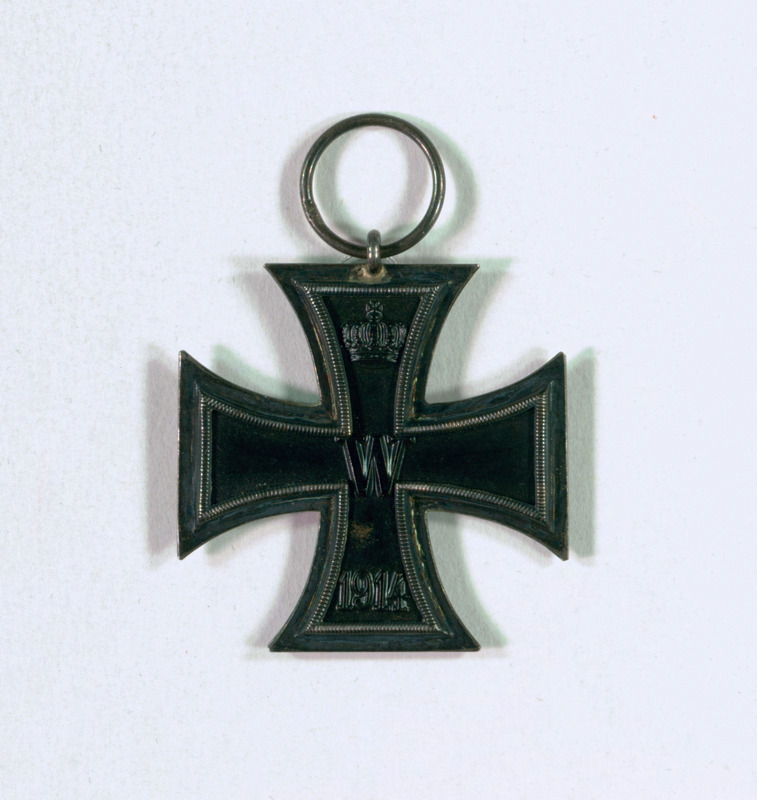 Isfried (Fred) Hahn (1897-1960) was born in Hersfeld, Germany to Jacob Hahn and Julianne née Liebstaedter. The Hahns of Bad Hersfeld were bankers by trade, and had been there for generations. In 1936, Isfried married Ilse Meyer (1914-2007). Ilse and Isfried Hahn left Germany in 1939 for the United States, via England. They settled in New Jersey and became American citizens in 1945, and were involved in German Jewish life in the New York and New Jersey areas.