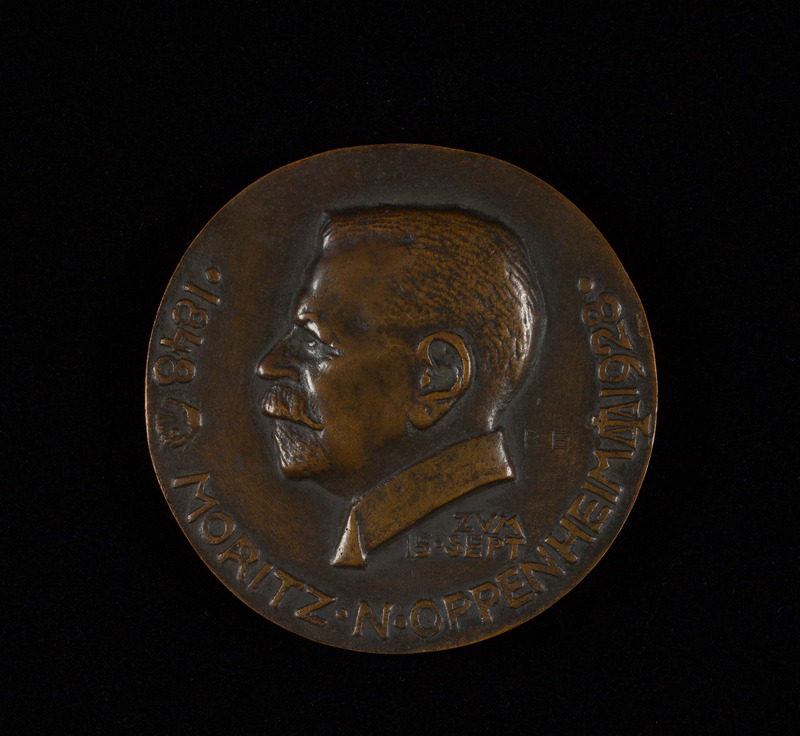 Benno Elkan was born in Dortmund, Germany in 1877. He studied art in Munich under Walter Thor; at the Academy of Fine Arts with Johann Caspar Heterich; and later with Friedrich Fehr. As a sculptor, Elkan was self-taught. In 1905, he moved to Paris where he exhibited his works. He married Hedwig Einstein in 1907. The couple spent three years in Rome, then in Alsbach from 1911 to 1919, and in Frankfurt. Following Nazi rise and persecution in 1933, the family moved to London. Elkan was best-known for his large-scale sculptures and monuments. In 1957, he was awarded the Order of the British Empire. Benno Elkan died in London in 1960.