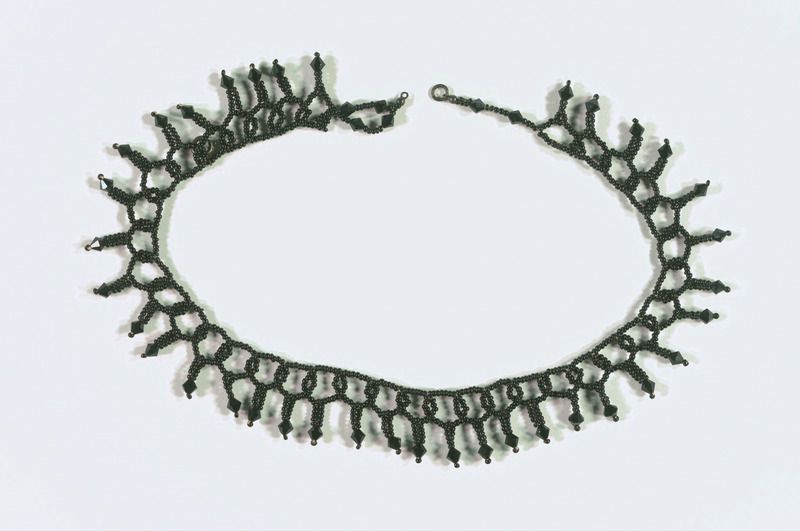 Bertha Pappenheim was born in Vienna in 1859 into a well-to-do family. After her father’s death in 1881 Bertha Pappenheim got ill and became a patient of Sigmund Freud, who later referred to her in his writings as Anna O. Politically active as a Jewish woman, Bertha von Pappenheim founded the Jewish Women's Association (Jüdischer Frauenbund) in 1905. She also founded a home for unwanted girls, unmarried mothers and their children in Neu Isenburg in 1907. Bertha Pappenheim fought against international white-slavery of women and founded clubs where young women could get help. She translated Mary Wollstonecraft's "A Vindication of the Rights of Women" into German. She died 1936 in Neu-Isenburg.