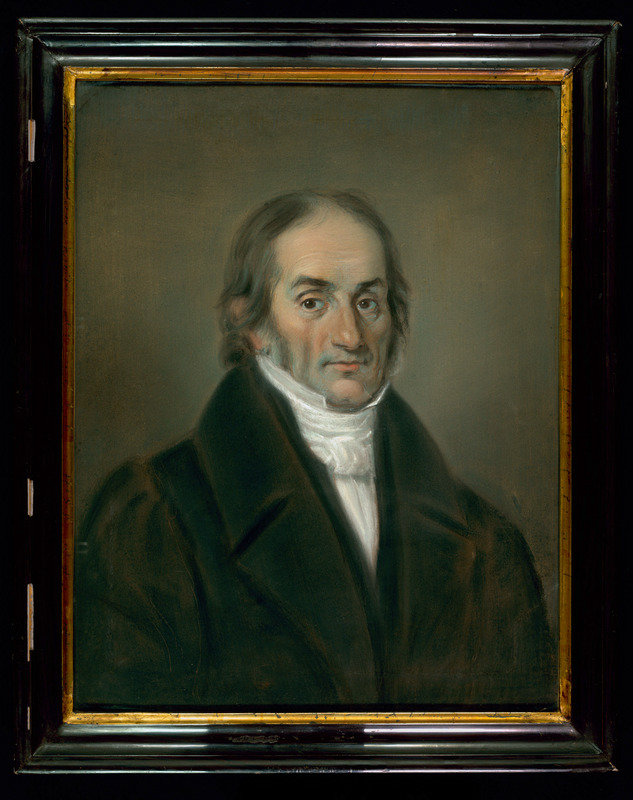 Mendel Wolf Weigert was believed to be born in Bischdorf. He worked as a master tailor in Rosenberg, Upper Silesia, and later in Breslau, where he died. He never married and had no children.

Wilhelm Henschel (1785-1865) and his brothers, Friedrich, August, and Moritz, were a team of academic artists known as “Gebrüder Henschel” (Henschel Brothers). They were descendents of a Jewish family in Prussian Silesia.