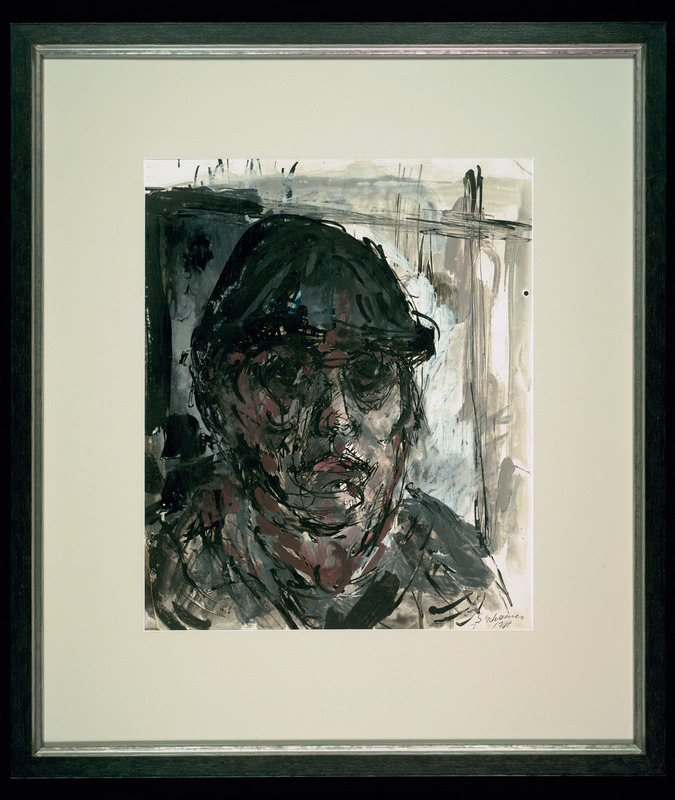 Samson Schames came from one of the oldest Jewish families in Frankfurt, Germany. He was a many-faceted artist, who worked as a graphic, set and textile designer and painter. He was trained in the Staedelschule. As of 1934 he was no longer allowed to display his work as a Jew and became a member of the newly formed "Kulturbund Deutscher Juden," for whom he created set designs until 1936. In 1939 Schames emigrated to London, where he joined the Free German Cultural Association, founded by Kokoschka, Heartfield, and others. He created numerous paintings depicting the horrors of war and the persecution of Jews.