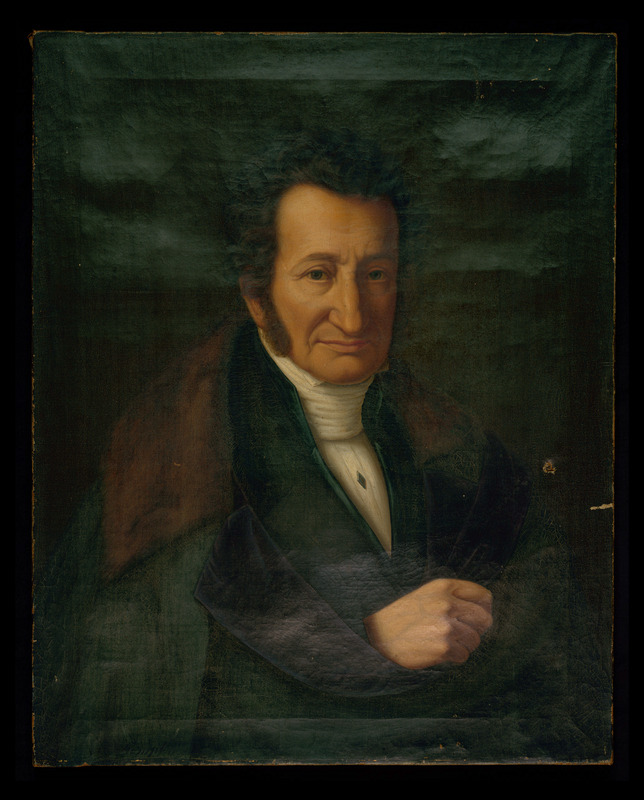 Karl Ludwig Börne was born Loeb Baruch on May 6, 1786, at Frankfurt am Main. He studied medicine and later constitutional law and political science at the universities of Heidelberg and Giessen. On his return to Frankfurt he received (1811) the appointment of police actuary in that city; he had to resign his post due to his ethnicity in 1814. Embittered by the oppression suffered by Jews in Germany, he took to journalism and edited the liberal newspapers ‘Frankfurter Staatsristretto’ and ‘Die Zeitschwingen’. In 1818 he converted to Lutheran Protestantism and changed his name. From 1818 to 1821 he edited ‘Die Wage’, a paper distinguished by its political articles until it was suppressed by police. In 1821 Börne took a pause from journalism and lived in Paris, Hamburg and Frankfurt. In Paris he published ‘La Balance’, a revival of ‘Die Wage’ and ‘Briefe aus Paris’. He died in Paris in 1837.