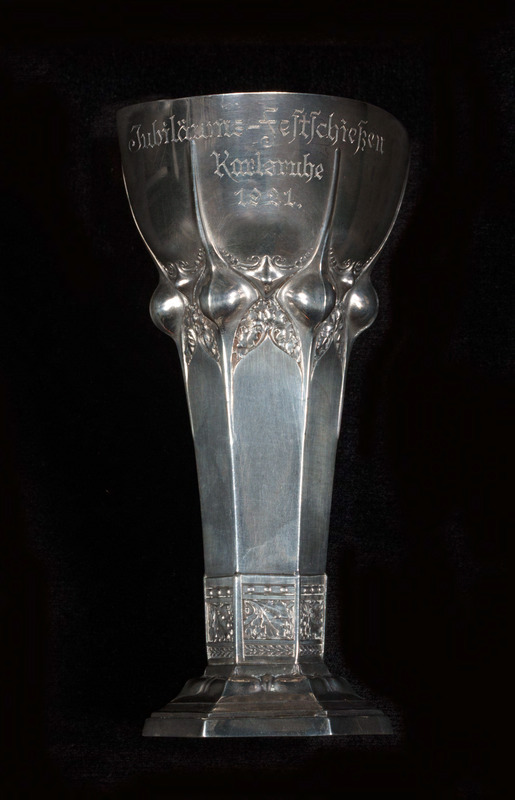 Richard Bär (or Baer) was born to Friedrich (Fritz) Bär and Mathilde (Tilly) Bär in Bruchsal in 1898. He served in World War I, for which he earned an Iron Cross Second Class. In 1928 he married his cousin Annie Oppenheimer, the daughter of Otto and Emma Oppenheimer. They had two children: Hanne, born in 1929, and Martin, in 1930. Richard Bär followed in his father's path and took over the firm founded by his grandfather Raphael Bär in 1799, which dealt with the import and export of leather and skins. It was Richard Bär who renamed the company the Anol AG and moved it to Zug, Switzerland, in 1934. At this point the firm's focus shifted to the export of leather. Other family members who left Germany led branches of the firm in other countries: Felix Bär in Montreal and Hermann Bär in London. In 1941 Richard Bär, along with his wife, their children, and Annie's parents Otto and Emma Oppenheimer, emigrated to New York. On August 1, 1946 the couple became citizens of the United States. The Anol AG was liquidated by Bär family members in 1954. Richard Bär died in Sullivan County, New York, in 1965.