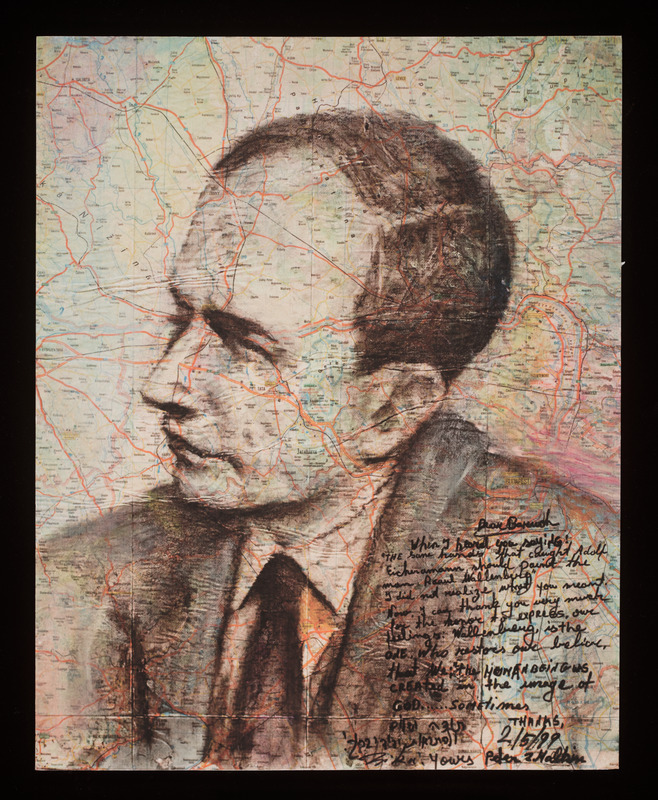 Raoul Gustaf Wallenberg (4 August 1912 – disappeared 17 January 1945) was a Swedish architect, businessman, diplomat, and humanitarian. He is widely celebrated for saving tens of thousands of Jews in Nazi-occupied Hungary during the Holocaust during the later stages of World War II. While serving as Sweden's special envoy in Budapest between July and December 1944, Wallenberg issued protective passports and sheltered Jews in buildings designated as Swedish territory. On 17 January 1945, during the Siege of Budapest by the Red Army, Wallenberg was detained on suspicion of espionage and subsequently disappeared. He was later reported to have died on 17 July 1947 while imprisoned by the KGB secret police in Moscow.

Peter Zvi Malkin was born in Zolkiewka, Poland, in 1929. In 1936, he and his parents escaped Poland to Palestine; his sister and other relatives were not able to escape and met their deaths in Poland's concentration camps. As a teen, Malkin joined the Jewish Underground, eventually becoming a high ranking member of the Mossad, the Israeli Intelligence Agency. As a member of the Mossad, he worked to capture Adolf Eichmann, a high ranking official in the Nazi SS, in Buenos Aires, Argentina in 1960. During this four-month mission to capture Eichmann and bring him to Palestine, Malkin used his artistic talents as a cover. Although never formally trained as an artist, and because of the nature of his critical mission, Malkin was compelled to express himself directly and quickly, onto whatever surface he had in front of him. As a result, some of his works are painted on maps, drawn on newsprint, and on the pages of guidebooks. Peter Z. Malkin died in New York in 2005.