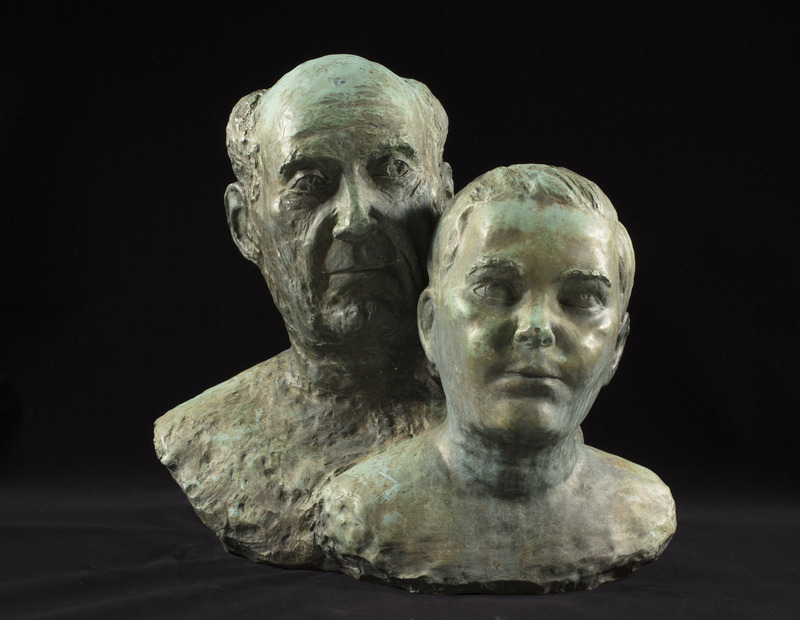 Hans (a.k.a. John) Heller (1896-1987) was born in Vienna to a wealthy industrialist family. He served in World War I and subsequently received a doctorate in Political science. Between the wars Heller's home became a center for liberal intellectuals, including authors, actors, artists and Freudian psychologists. He contributed to periodicals such as Die Weltbuehne, and published one of the first anti-Nazi novels in 1936. He fled Austria after the Anschluss, ultimately arriving in the United States, where he reestablished the family candy business. In the decades following the war, he was actively involved with a circle of leftist emigres in New York.