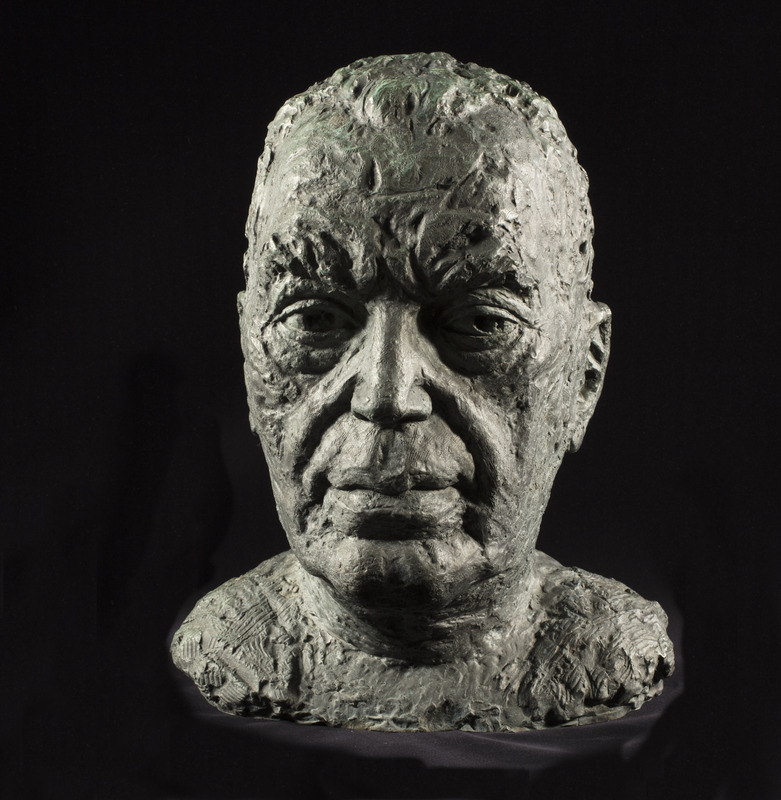 Joseph Floch was born in Vienna, Austria in 1895. He showed signs of artistic talent at an early age and became successful as a painter throughout Europe and the United States. He spent World War I in Holland studying at the Academy of Fine Arts and until later on in the war managed to evade military service. When eventually he was conscripted, he convinced the military that he was unable to fight for medical reasons and was placed in an office. After the war, he worked in Vienna until 1924 when he moved to Paris. There he remained for the following 17 years working in his own studio and he enjoyed great success in Paris. He married Hermine née Fränkl in 1925 who was a close family friend, ten years his junior. In 1941, Floch and his family immigrated to the United States in order to escape Nazi persecution. He lived and worked in New York until his death in 1977.