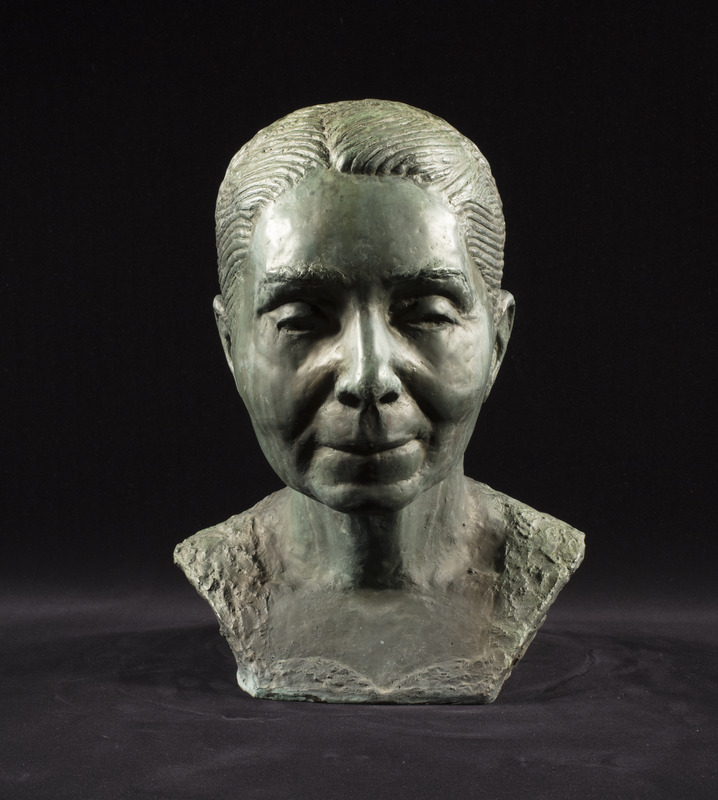 Hermine (Mimi) Fränkl was born in Vienna, Austria in 1905. She was the daughter of Bela and Ella (Gabriele) Fränkl. Hermine had four brothers: Leo F. Fränkl, Otto Wilhelm Fränkl, Dr. Friedrich Fraenkl, and Alfred Fraenkl. She married Joseph Floch in 1925. Joseph, a successful artist, was a close family friend and ten years her senior. In 1941 the Floch family immigrated to the United States in order to escape Nazi persecution. The Flochs lived and worked in New York, where Joseph died in 1977 and Hermine died five years later in 1982.