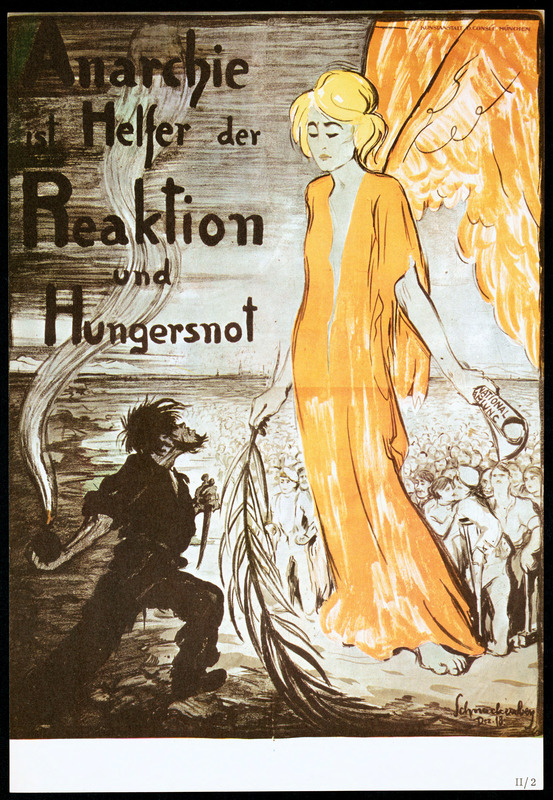 Walter Schnackenberg was born in Bad Lauterberg in 1880. He went to Munich to study painting, and he soon found a talent in drawing and caricuature. Schnackenberg did illustrations for the popular magazines "Jugend" and "Simplicissimus." Traveling often to Paris, he was especially interested in the work of Henri de Toulouse-Lautrec, and he was inspired to do print making and poster design. Schnackenberg also was well-known as a set and costume designer for theater. Schnackenberg spent his last years in Rosenheim and died there in 1961.