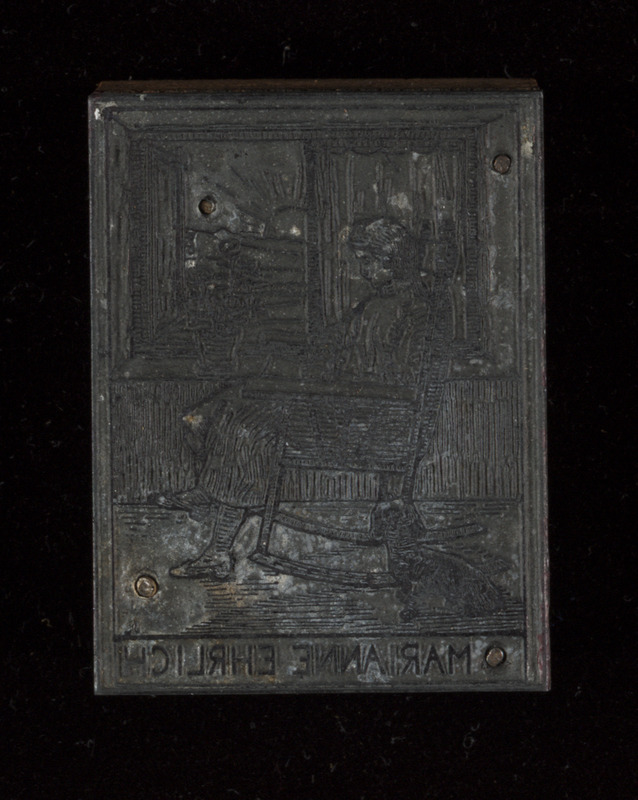 Marianne Olga Ehrlich, born on January 23, 1886, was the daughter of German Nobel Prize-winning chemist, Paul Ehrlich (1854-1915). She married mathematician Edmund Georg Landau in 1905, and they had four children: Herbert, Charlotte, Susanne, and Matthias. The Landau family escaped Nazi Germany before the war and emigrated to England and the United States.