Theodor Marcus founded the Academia Verlag in Prague in 1936. He remained the manager until 1940, although he ceased his publishing activities on March 15, 1939.

In the 1920s, Marcus had been a partner in the publishing house M. & H. Marcus. Starting in 1934, his business suffered from anti-Semitic backlashes. He tried to transfer the publishing house to Switzerland, but his attempt failed. He was de-naturalized and subsequently fled to Czechoslovakia. 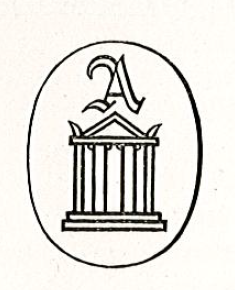