Kallir had been a prominent art dealer and publisher in Vienna. He published art books and limited print editions, including the famous Das graphische Werk von Egon Schiele, which introduced the artist to the general public. In 1923, he opened the Neue Galerie, where he represented Austrian artists like Schiele and Kokoschka, and published many literary and art books under its imprint. After the Anschluss, Kallir fled to Switzerland and then New York. He reopened the Neue Galerie in New York in 1940. In New York, he was also active in the Austrian-American League, working to secure safe passage for refugees from Europe. 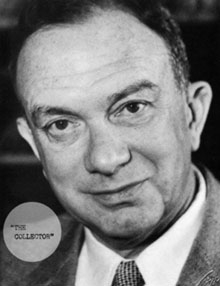